Cueva de los Verdes or the Green Caves is one of the attractions John was keen to take me to see while we were on holiday in Lanzarote and it didn’t disappoint.

The caves were created by lava flows from a nearby volcano over 3,000 years ago and two kilometres have been opened up for tourists to explore. The lighting in the caves was designed by Lanzarote’s beloved artist Jesus Soto and combined with the sound is used to tell the story of how the unique tunnels were born.

In times of slavery and piracy the islands inhabitants would hide in the caves. Its vast caverns known locally as a jameo offered protection but locals were often snapped up when setting foot outside to gather supplies.

Nowadays the caves house a concert hall which can seat up to 500 at any one time.

The tour climaxes with “the great Secret of Lanzarote” which you’ll probably be able to figure out by looking at the photos below!

The Lanzarote Express Caves Tour is run by Last Minute Travel and is €20 per person. It runs on Wednesdays and Fridays and you get a choice of visiting Cueva de los Verdes or Jameos del Agua. I would love to visit again and see Jameos del Agua, the world’s longest lava tube where a rare species of blind albino crab has made its home.

Previous Post: « Snorkelling in Lanzarote with David Swimwear*
Next Post: Go Ape at Whinlatter Forest and The Proclaimers » 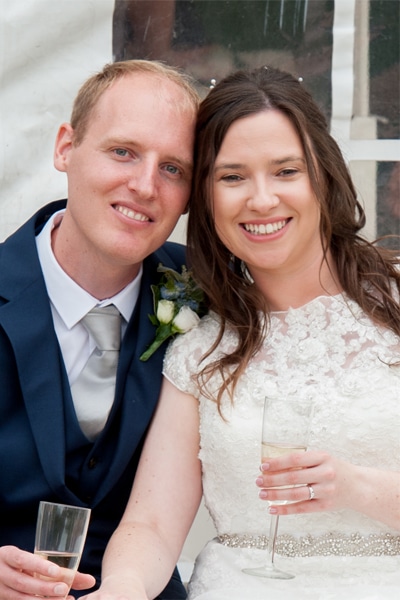 Hello, I'm Lindsay! I'm a thirty something year old Scottish outlander seeking financial freedom. I share how I make extra money, save money and invest. Click here if you'd like to know more.

Views are my own and do not reflect those of my employer. Any comments on financial matters are based on my own experience and should not be taken as advice.

Want to get in touch?

Find me on my social channels.

How I Make Extra Money, Save Money and Invest.